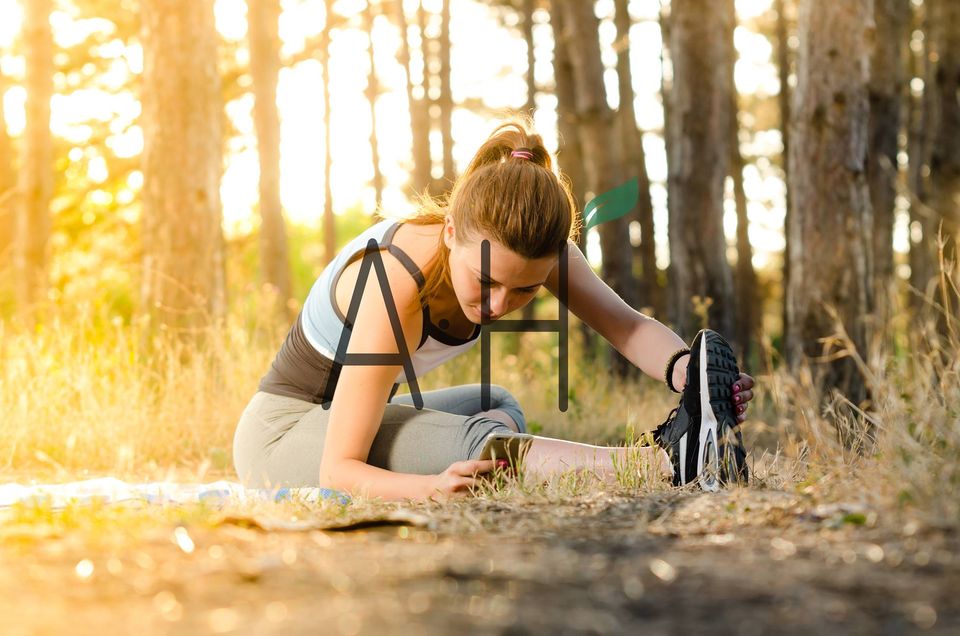 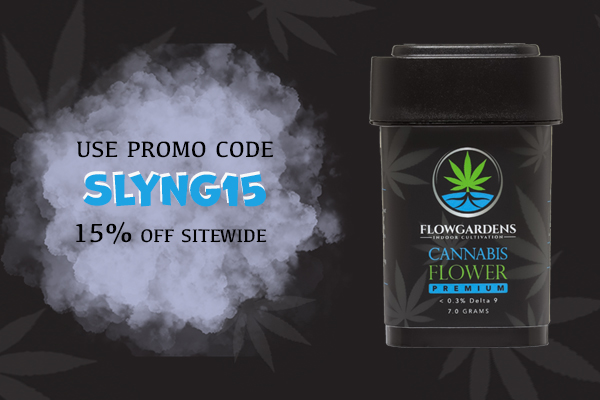 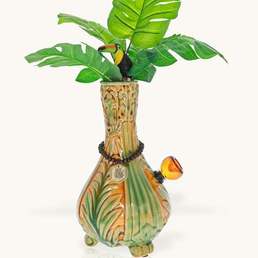 The classic bong is made for seamless tobacco usage and weed practices. To get the smoothest bong hit yet, sometimes, smokers even add ice cubes inside the bong water. There are numerous bongs out there, whether procured from your local headshop or an online headshop. But, not every water pipe meets the eye of the occasional smoker.

Whether we are talking about glass bongs, silicone bongs, water pipes, ice bongs, gravity bongs, acrylic bongs - choosing right will get the job done and keep you positively high. Bongs come in all shapes and sizes - a beaker-base bong, a honeycomb bong, straight tube bongs, etc. But, when it comes to maneuvering a bong and learning its ins and outs - here is an immersive guide to follow.

What are the Best Bongs Out There?

Almost every bong can be classified as the best water pipe, but there are certain things to keep in mind when you're picking out a top-notch product. First off, let's talk a little about the style of a bong, and what to look for in an online headshop.

A beaker bong is a tad more difficult to clean but they do pack a punch and generate large rips. The beaker bong has traditional water pipes with a broad bottom that provides more steadiness and a smoother hit.

As the name implies, recycler bongs recycle the water from smoke concentrates. However, whether you get a beaker bong or a straight tube bong - be sure they're made from thick borosilicate glass.

What is the Best Bong to Buy?

A borosilicate glass bong might be the best bong option out there - but that's just material-wise. Still, there are other factors at play that can help you decide on a high-quality water pipe.

To no surprise, a glass bong is the most frequently used type of bong material. This is because glass doesn't emit harmful chemicals and allows for a smoother smoking experience. Borosilicate glass is the most resilient glass in the market as of now.

Glass can withstand severe temperatures, and when you spark up the bong, you can be sure it won't break. If you're still worried, get some ice cubes or ice catchers for a superb, chilly toke. High-quality materials like acrylic bongs and silicone bongs are a tad robust but transportable. If you're a daring smoker, these bong materials are your best picks.

Ceramic bongs need a spot in the limelight as well - they're absolutely sturdy and give out a splendid hit.

Bongs come in different sizes and shapes. For instance, if you're up for several consecutive smoking sessions, go for large water pipes. Larger water pipes give out some great tokes, and that's why you'll need a strong set of lungs to withstand the smoke. However, they're costlier than smaller bongs, or mini bongs. But then, a small bong is great if you're on the adventurous side and like to travel a lot - since they're quite portable.

Note that the smaller they are, the less filtration system bongs pack. Overall, size doesn't really matter here, as it's more about preference - whether you're up for bigger glass water pipes or small bongs.

The top bongs for sale are greatly dependent on the price itself, which can vary from $20 up to $300. You're most likely to get a better bong that's made out of thick borosilicate glass, but that means paying more. Moreover, the price tag on a water pipe is heavily reliant on the size of the bong, as well as other functions.

Percolator bongs are often known as water pipes but the difference is that percolators diffuse the smoke that the herbs create, rather than filter it. A gravity bong, on the other hand, is for upper league smokers since it uses both air and water pressure to work. These types of bongs are on the expensive side but they sure give out an amazing smoking experience and a much more pleasant hit.

What are the Best Bongs Types?

Now it's time to go over some great bong types and decide which one serves you the greatest purpose. Right off the bat, if you're up for some superb bongs, you'll need to pick one that's made out of thick borosilicate glass.

Beaker bongs are one of the most popular types of bongs. They are favored because of their large base. They are able to hold make water which helps produce a smooth hit. This makes them sturdier o they won't fall over. You won't have to worry about bong water spilling everywhere with these bad boys. Additionally, beaker bongs have different features installed when they come. Some have an ice catcher or an ash catcher. Ice catchers allow you to add ice to cool your smoke for a much smoother hit.

If you're up for good filtering - a percolator water pipe is your best bet. Percolators have many sub-types of their own, but if you're going for the best one, choose the honeycomb percs or the tree percs.

When it comes to a gravity bong, it's kind of like your homemade bucket bongs mostly since it employs air pressure to generate your hit. The best gravity bong out there is the Studenglass Gravity Bong, featured on this page for purchase.

Here are some questions that people frequently ask revolving around a great bong.

What Makes a Good Bong?

The material a bong is made of greatly influences the quality of your bong. A great bong needs to consist of a stem, water chamber, and bowl. Thick borosilicate glass makes an all-around perfect bong for the greatest smoking session. A glass bong is your best bet for classic-to-great water filtration, and not getting the high temperature in your system when smoking.

Borosilicate glass pieces are resistant to thermal stress and heat variations. So, when using a glass water pipe, you'll be set for smooth hits. Additionally, the best bong is a clean one. If you're having a lot of smoking sessions, clean your bong often to avoid contracting an infection.

What are the Best Bongs for Beginners?

There are 3 most commonly used types of bongs for beginners - the standard glass bong, a good acrylic bong, and a silicone bong. Glass bongs are good, but aren't really for beginners since they're breakable. Plus, you'll only get the average amount of smoke since you won't be able to over-expand your lungs to take a bigger hit.

Here, an acrylic or a silicone water pipe will be the most suitable for beginners. Acrylic bongs are made of plastic and are quite durable, but can sometimes break from the hot temperature. A silicone bong, however, is the most durable out of the three, but it does leave a specific and odd aftertaste. Don't be discouraged, though. For every newbie smoker out there, there's the perfect bong to get you high as a kite. An acrylic or silicone bong will do just the trick. Start there and work your way up!